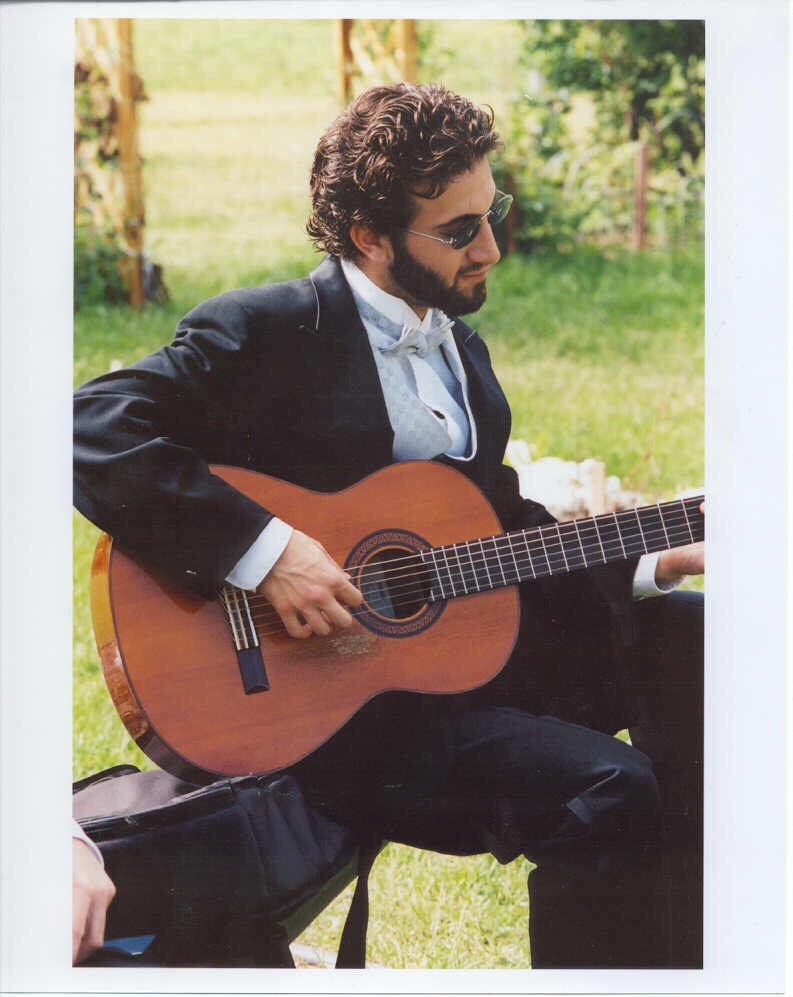 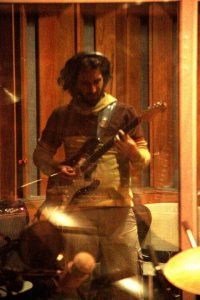 Nicholas Petumenos was born and raised in Anchorage, Alaska. He had instruction on various instruments throughout childhood and began his formal study of music at the University of Alaska. He went on to complete a Bachelor’s degree at Berklee College of Music in 2000.

Petumenos was arranging for and performing with the Inuit Tribal Funk group Pamyua when they won Record of the Year at the Native American Awards in 2003 for the live album “Caught in the Act.” This success precipitated copious opportunities, including performances at the Grammy’s, New Orleans Jazz Fest and the historic opening of the NMAI (Smithsonian’s Museum of the American Indian). Petumenos has toured extensively with Pamyua since, giving 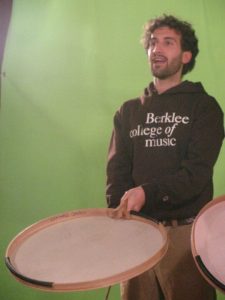 performances across the United States and Canada as well as in Denmark, Norway and Russia. Petumenos sites his involvement with the global indigenous music scene, and resulting collaborative contact with artists of many cultures at festivals and conferences, as an influence on his writing, musicality and perspective.

Petumenos continued his study of guitar independently through multiple research trips to Spain and Brazil and in 2010 had the privilege of taking a workshop and giving a performance with Hermeto Pasqual. In 2015, he earned a Masters degree in Jazz Guitar Performance from the University of Miami and in 2018, completed a doctorate in Jazz Guitar Performance at the University of Miami. As a graduate student, he had the opportunity to perform at Carnegie Hall with legendary saxophonist Paquito d’Riviera.

Presently, Petumenos teaches private lessons and guitar ensembles at Broward College and performs regularly in Anchorage and Miami with various ensembles. His original music is performed in its electric manifestation by the band Zë (in which Petumenos sings and plays lap steel as well as guitar) and in its acoustic iteration by the Dixie Highway Crashers, which explores parallels and fusions between North American and South American folk string traditions. Petumenos considers versatility to be his main instrument.