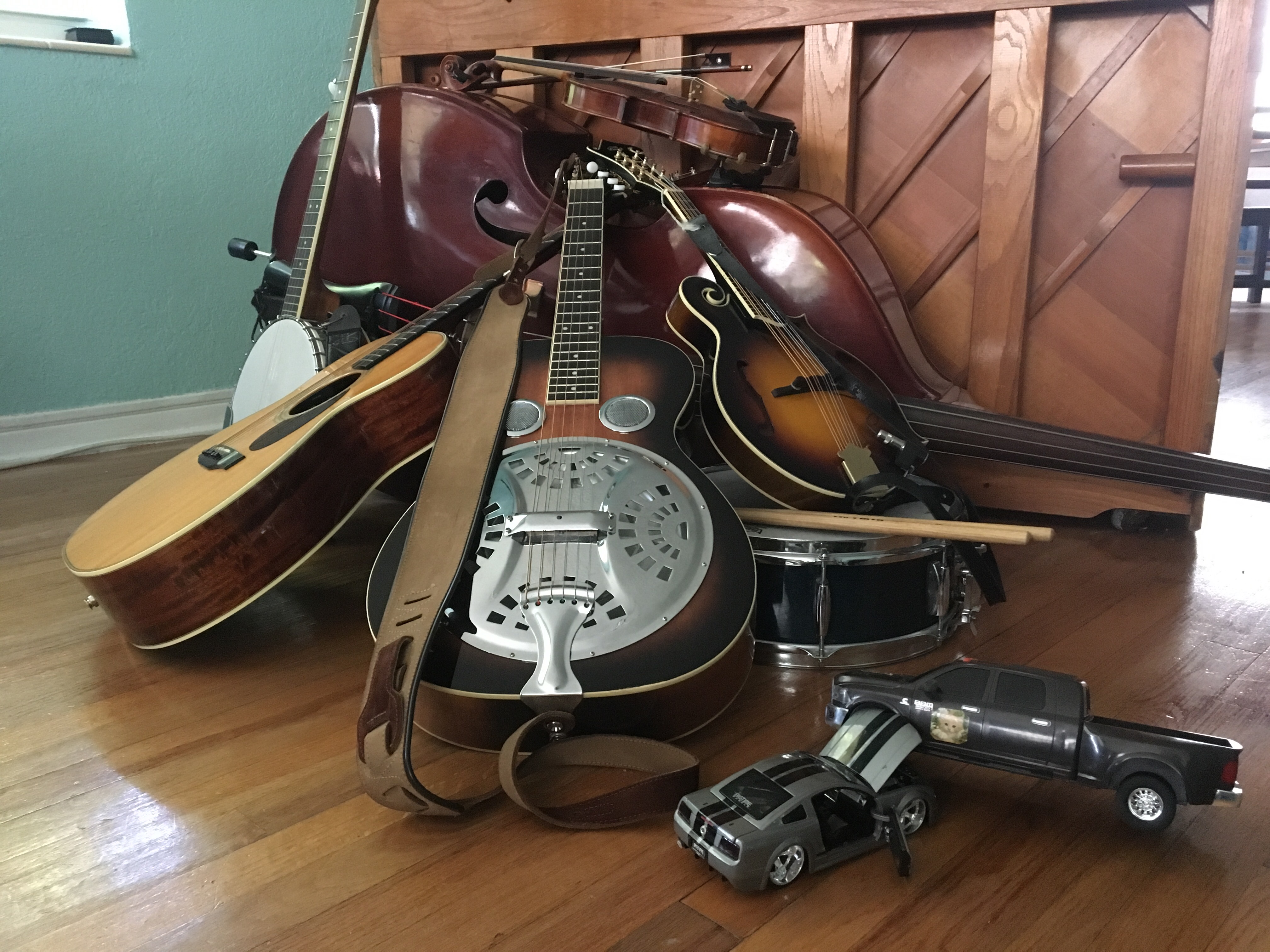 The Dixie Highway Crashers is a progressive acoustic ensemble that explores the integration of bluegrass and American fiddle music with pop, soul, classic rock and string music of Latin America and the Caribbean. The music is a reflection of the mosaic of influences present in South Florida. With roots in multiple traditions and branches reaching in innovative directions, the ensemble illustrates commonalities between cultures and genres while creating a sound that is fresh and unique.

The Dixie Highway Crashers enjoy performing at weddings and private parties and maintain a repertoire of popular songs for such occasions. If you are interested in booking the band for your event, please proceed to the “Contact” page.